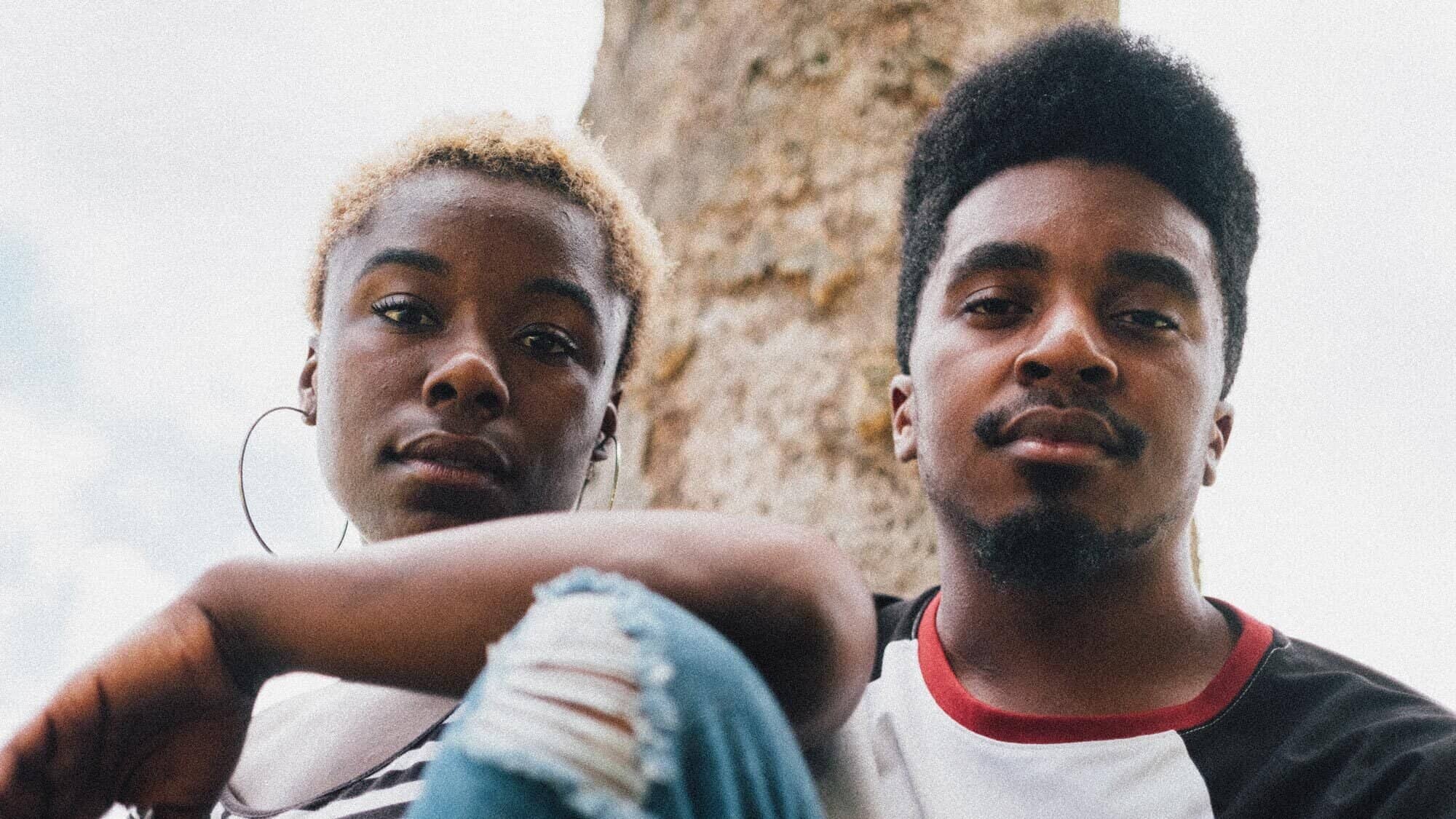 In the past couple of years, the topic of mental health has grown to a nationwide conversation. This conversation involves Gen Z and Millenials confronting their own mental health problems. With the country starting to take mental health more seriously, there is another conversation that needs to be had with mental health, how prevalent it is in the Black community, and the lack of acknowledgment.

Mental Health in the Black community is something that older generations rarely acknowledged. Over time this created a stigma around mental diseases among the community. From anxiety, depression, etc., these are all things that affect Black Americans just as much as white Americans. According to Dr. Thomas A. Vance, a researcher at Columbia University “Consequently, the Black community, in particular, is at significantly increased risk of developing a mental health issue due to historical, economic, social, political influences that systemically expose the Black community to factors known to be damaging to psychological and physical health.” What we are seeing though, is that the Black Millenials and Gen Z are having the mental health conversation and doing something about it.

There have been events and movements in this country that have greatly affected the mental health of Black Baby Boomers and their Gen X children: now our parents and grandparents. Over many years, these two generations have used many methods to cope with it but never address it. Christianity, which is a big focal point of the Black community, has been used over the years as a mechanism to cope with mental health without ever properly acknowledging it in the first place. To some, using Christianity as a way to gain answers is viewed as helping but to others, it could be doing more harm than good.

Black Millenials and Gen Z are now in a position to actively speak and confront the stigma of mental health in their community. By confronting such a stigma and really personal topic, these two generations are actively educating themselves and gaining more knowledge to work through their problems. In 2019  Gen Z was more likely out of all of the generations to go to therapy (37%). Millennials were behind them at (35%).  This is becoming more of the new normal for younger Black Americans because they are seeing more stress and anxiety in today’s society. Over 20% of millennials say that work is the main source of their stress while the Baby Boomers and Gen X say it’s about 15%.

The internet has become a huge factor in the education of mental health in our community. With everyone having access to resources to educate themselves about mental health, it’s making a path to better destigmatize mental health in the Black community. Platforms like YouTube and Tik Tok have users that are licensed therapists producing free content that can help just about anyone looking to understand the basics when it comes to mental health. Dr. Tracy Marks is a Black woman Psychologist on Youtube that makes these types of videos that adequately break down some basic concepts regarding mental health.

She has almost gained 1 million subscribers on her channel. With her ability to create these engaging videos with her down-to-earth personality, she’s created a massive community of people who are also utilizing the internet to get answers to their questions and don’t feel comfortable yet to go see a therapist in person.

Over on TikTok, you have a multitude of therapists and psychologists that make quick informal videos. The most popular ones are these professionals breaking down certain myths or just giving quick informational facts. Dr. Kojo Sarfo is a. mental health expert in Los Angeles CA and he makes many short videos about ADHD, depression, and ways people can spot or detect these things in themselves or others. He has over 2 million followers and 44 million likes on the videos that he posts.

It’s great to see that mental health is being discussed more in the Black community. It is something that has affected everyone from our grandparents all the way to Millenials and Gen Z. There is definitely more headway to make, but it seems as though the next generation of Black parents are making mental health a priority for their future families.