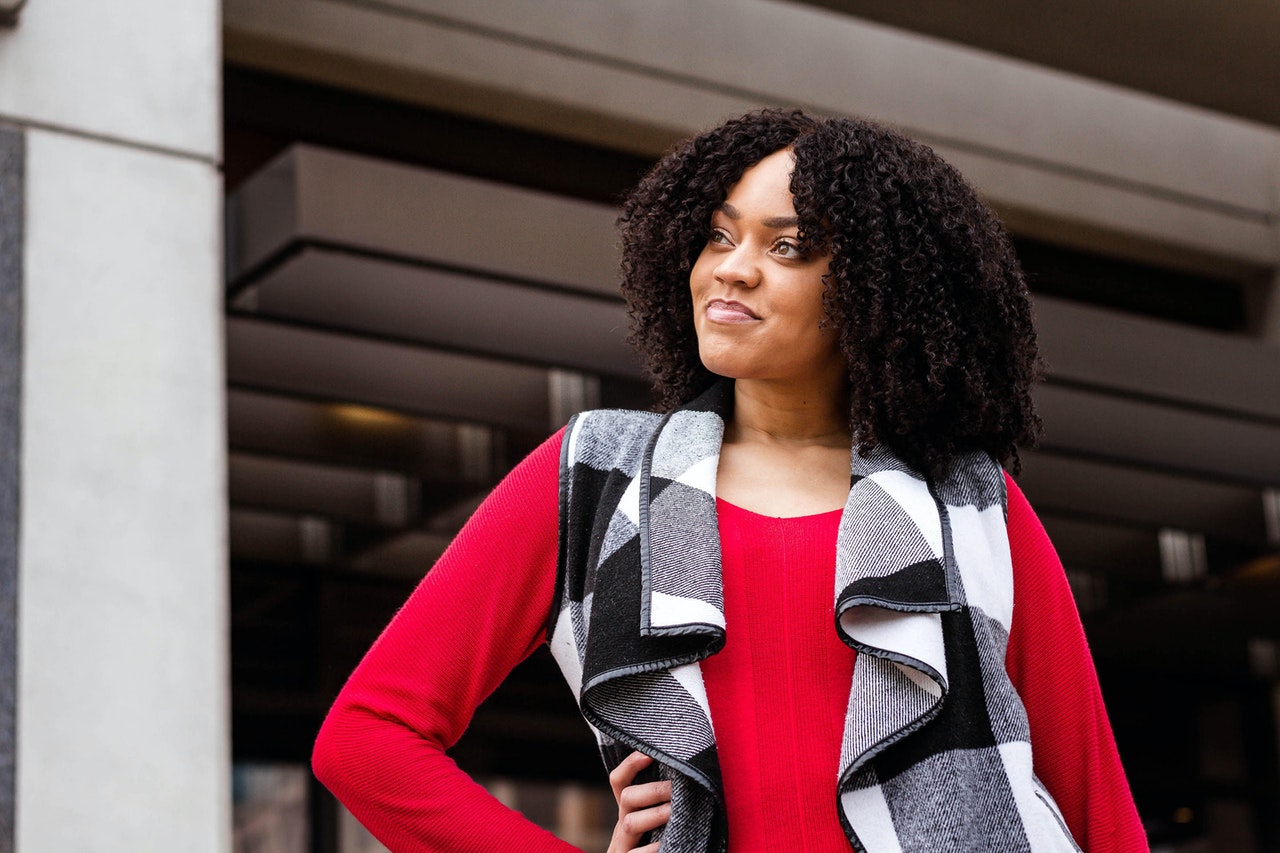 “You were totally right. I am Spider-Man!”

Miles Morales is a 16-year-old Afro-Latino boy, born and raised in Brooklyn, NY. He is also the Spiderman of Earth 616, along with Peter B. Parker. What makes Miles stan-worthy is that he holds his own as a unique version of Spiderman. Along with the usual Spiderman abilities: wall climbing, strength, heightened senses, etc. Miles possesses the qualities of invisibility and energy bursts.

“My abilities will take you down.”

Mari McCabe (AKA Vixen) is a fashion icon, animal activist, talk show host, and hero all in one. When does she sleep? What makes Vixen stan-worthy is her ability to channel all the abilities and strengths of the entire animal kingdom. She possesses the Tantu Totem, which is a necklace that was passed down to her from her parents. The Tantu Totem gives her the abilities to fly like a bird, have the reflexes of a cat, and even the strength of an elephant—all with just a thought and a touch of the totem.

A darker character from Image Comics, Spawn was once a man named Al Simmons. He was a revered assassin that worked for the CIA, until one day he was betrayed by his best friend and burned alive. Upon his death, Simmons made a deal with a high-ranking demon to sell his soul in order to see his beloved wife, Wanda, again. He returned five years later only to find that Wanda had moved on…with his supposed best friend. From that moment on with the help of his demonic guide, Violator, he realized his new purpose in life was to fight against the forces of Heaven and Hell..

Luke Cage (AKA Power Man) is a Harlem, NY, native. He had a rough upbringing and got involved in everything from gang fights to petty crimes. In a case of being in the wrong place at the wrong time, Cage found himself imprisoned for a crime he didn’t commit. During his time in prison, he was experimented on and ended up with the abilities of impenetrable skin and superhuman strength. After getting out of prison, Cage was a changed man. He decided to use his new found abilities and street smarts to help those in marginalized communities.

“All eyes turn to you, our children, to build us something better.”

When his father is killed by the villainous Ulysses Klaw, T’Challa was crowned the King of Wakanda and also the coveted position of the Black Panther. Alongside Batman, Mr. Fantastic, and Iron Man, T’Challa is one of the smartest heroes and martial artists across all of the comic universes. As Black Panther, he uses his powers to defend Wakanda and the world from opportunistic villains and evil corporations.

“I’m a mutant with the power to control the weather, here’s where I belong!”

Ororo Munroe (AKA Storm) is an omega level mutant and one of Marvel’s first Black female superheroes. Her omega status comes from her ability to control the Earth’s elements on a cosmic level; if she wanted to, she could destroy the planet. As a longtime X-Men member and mentor, Storm has the ability to control and manipulate all the elements. Her ability is so precise, she can control the air in someone’s lungs and even bend light to appear invisible. She’s a Wakandan goddess and one of the most powerful female heroes in comics.

“They call me Bumblebee. The name may be dumb, but I know what I’m doing.”

Hailed as the first Black female superhero in DC comics, Bumblebee or Karen Beecher, is a spunky, clever, and brilliant scientist and a member of the Teen Titans. What started off as a ruse to help her then boyfriend look good, created a career in heroics for Karen.

“I’m called Blade because I only need one.”

Eric Brooks (AKA Blade) is a half-vampire hybrid and vampire hunter. He became a “dhampir” after a high-ranked vampire fed on his mother while she was pregnant with him. After surviving the traumas of growing up as a halfling, he was trained to fight all “the things that go bump in the night”. On a rare occasion, Blade is an ally of many superheroes including Spiderman, the X-Men, and the Avengers.

Victor Stone (AKA Cyborg) is an alumnus of the Teen Titans and a current member of the Justice League. As a kid, Victor’s dream was always to be a professional football player. One day, tragedy struck leaving Victor’s body part-man and part-machine. As Cyborg, he is equipped with many different types of technology that allow him the ability of super strength, energy blasts, and control of most computer software. One of DC Comics’s most iconic heroes, Cyborg dedicates his life to protecting the innocent and fighting evil.

“I put a shock to your system!”

Virgil Hawkins (AKA Static) was in the wrong place at the wrong time when he was exposed to an experimental gas that contained mutagenic properties. The gas swept over his hometown and gave him and others, called “bang babies,” super powers. Virgil gained the power of electromagnetism and decided to use his power to help clean up his community from the influence of gangs and save the world.

Black superheroes are important because they uplift the dreamers in Black and POC communities and give them something positive to believe in and emulate. Seeing someone that looks like you in popular media provides the necessary representation that people are allowed to be different and still have the ability to make a difference.

Olivia Johnson is an aspiring entertainment/lifestyle content creator from Atlanta, GA. She is a Digital Content Producer & Copywriter Intern at melanin muse. She is a graduate student at Georgia State University majoring in Communication with a concentration in Digital Media Strategies. She enjoys writing about lifestyle, movies, TV, and all things pop culture. She hopes to one day own her own entertainment/lifestyle magazine called Evolve.